Walking in on conversations can be very painful. You may hear something that you would swear is about you. Sad thing is most times humans do not talk about people when they know they are in direct ear shot. For those raised with manners, we try to say nice things until it is time not to be nice. 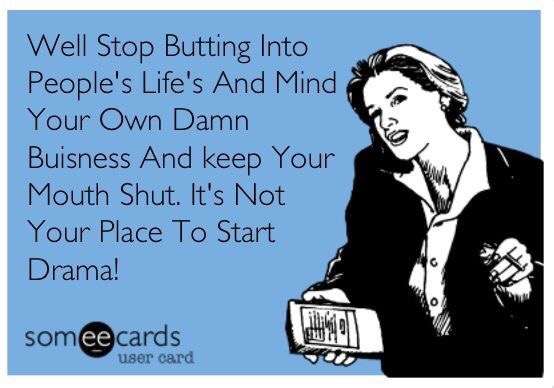 Today while I was having a conversation, someone over head and swore it was about them and then proceeded to get angry and curse. Both the other person and I were quite taken aback. We both were not sure where the animosity came from. My colleague took it a a personal affront and just left the job. She walked out. So her term here is done.  After that, I totally approached the other person and let them know that the conversation was not about them. 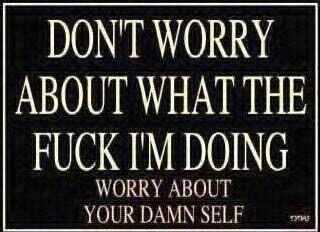 See this is the shit that happens when people do not mind their own business. This is also telling thinking that everything that may happen around you actually affects you.