In this new day and age, we all are beginning to feel that each of our beliefs and opinions are so important.  This no more so than with religious beliefs.  I do not have issues in the sense of religious beliefs. What you believe is personal to you and only you. What I do have a problem with is how people have this incessant need to shove what they believe down everyone’s throats. We all know we live in a world where people are criticized for creed, color, sexuality and gender. Seems like everyday there is something in the news about how people’s civil and basic human rights are not being respected because is someone else’s beliefs. Where exactly did basic human rights of respect go out the window. If you voice an opinion, it doesn’t just live in the ether. It is heard and can fan the flames of some of the most horrific events in human history. Just think long and hard historically about how the basic human rights of others have been taken away just because a group had an overwhelming belief. 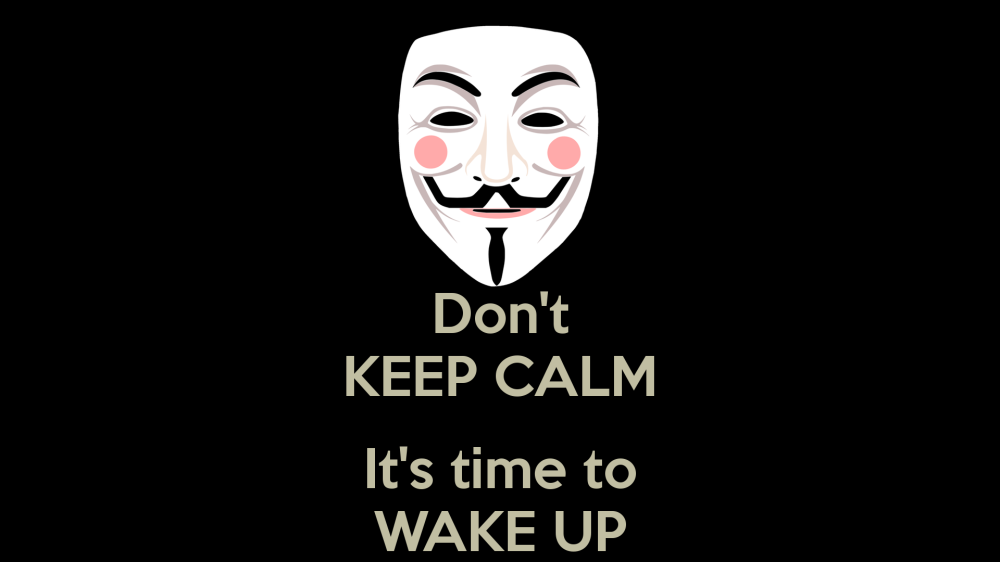 America seems to have the proverbial stick up its ass about lgbtq human rights. Let’s be clear. Being gay, lesbian or transgender does not make you less human. What makes you less human is viewing people as such.  America loves with systemic racism when it comes to color and now someone’s sexual preference is now part of this landscape. Why humanity why? Your religious beliefs are yours and yours alone but now that we have to cater to everyone’s  whims about how they are feeling because “my feelings are important too” bullshit, overall humanity suffers.  Please explain to me how someone who is transgender or transitioning  is an automatic pedophile because they wish to use the bathroom of their sex.  There is so much documentation showing how most pedophiles are heterosexual males yet you are worried about someone peeing or taking a shit. I guess you have never been in a club. Some women will use the men’s bathroom because the lines are too damn long for women’s. Contrary to popular belief, not all women take thousands of years in the bathroom.

Also, while you are comforted I your religious beliefs , why is it so easy for you to pick and choose from your buffet of religious beliefs? When did becoming a good neighbor and respecting your fellow human become such a difficult thing do? There are places that have unisex bathrooms because they don’t have room for individual sex ones. Why are states passing lgbtq laws preventing these people from using a bathroom and stifling human rights? You want to stop someone from living as a human yet get mad when people like Bruce Springsteen decide not to play a concert in your state calling him a child taking away his toy. Why should he bring money to a state that is basically full of bigots?  I get some of y’all wish things would go back to the good ole days but they were good ole days for some.  They were not for all the immigrants that are here. Let’s be real. Everyone is an immigrant except Native Americans.

Let’s cut the bullshit America. There are huge problems we face. Racism, sexism literacy, education, homelessness, water crisis, and human rights. People needing new a law to help them use a bathroom shouldn’t be an issue. We are so busy focused on this that our own government is robbing is blind with social security and  senators who are comfortably sitting in cushy retirement checks while we fight for bathroom rights. Get your head out of your proverbial ass and stop wanting to blend church and state. They are separate for this very reason. Also, if you wish not to serve someone who is lgbtq, that’s is your right. And it is also your right to not have money coming in from another source and people basically taking about your business through social media. People are forgetting that a tweet can make your business suffer in a heartbeat and while some of you may make Kickstarter and GoFundMe accounts form those that believe, the money will only go so far. Best believe people will spend their money faster somewhere who supports them and run you into capitalism hell.

America. You really need to wake up and realize that the world is changing and while change may be difficult for some, it is envitable.