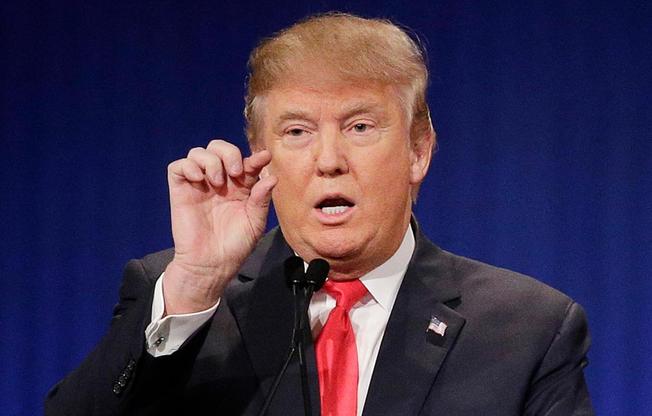 This election was seen as the biggest reality television show the world has ever seen. This man who has spewed about how he wants to Make America Great Again  by making sweeping accusations about immigrants, the disabled and basically any ethnicity that is not white.

We watched with baited breath and were shocked that he had overtaken the  other candidates. We tried to come to terms because of all the stress of the election itself and this was the outcome. We had to deal with the “Johnny come Lately” candidates who got blamed for Clinton’s loss. We wanted to blame the DNC for not electing Bernie Sanders.

We are currently dealing with feelings of dread and discontent because of all the strides that have been taken to at least to equal can literally be snuffed away by Congress and the President-elect in a heartbeat.

What we need to do is the galvanize the People of Color. We have already heard the voice of the White majority and it has spoken very loudly. Minorities and People of color need to bring back the “village.” We need to start or continue to take care of ours. People of color have felt less than being Americans for most of their lives. It doesn’t matter how big or small the slight may have been.

This is the time to plan, strategize and implement. This is not the time to wallow in self pity or self destruction. We know it will be a turbulent times ahead but realistically that is nothing that people of color are not accustomed to.

America’s dream hasn’t died. It has just changed and it is time to change it for the better.